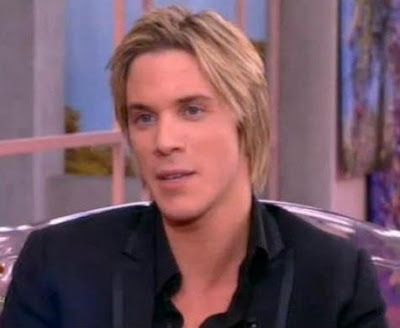 Nikos Economopoulos gave a revealing intervew , being a guest of the Mega TV show “Proino Mou”, to the hosts Georgos Liagas and Fay Skorda.
He told about his way to success, which started in Patras and Kato Achagia, the place, where he spent his childhood.

Nikos began to sing at 6 and wanted to be a singer from his early years.
He was working helping his father and his uncle with their fishery business from the age of 12 and from 13 he combined this job with his work in the pizzeria. He was not graduated from the high school due the absences,
The boy prefered to have his morning hours having a cup of coffee somewhere out. Nikos explains his attitude with his confidence that he is going to be a singer and , as a result, he did not want to learn other subjects.
At the same time singer admits that he enjoyed the school, but not because of the lessons. And he was really good with sports there.

From the age of 18 he started his professional singing career. One man, a bouzouki player from Pirgos, found Nikos in the pizzeria and invited to the club, where he was working. Since then Nikos was never working in Patras, the first time he sang in Patras was only when his first record was released.
The favourite voices in “Laika” stile for him always were Paschalis Terzis, Makis Christodoulopoulos and , of course, Giannis Parios, whom Nikos calls “father” and Giannis, in turn, calls Nikos “son”
The second passion after singing for Nikos is good cars.

Answering to the questions about his personal life, he said that he has got two brothers, there are no girls in the family. He joked, that he will make one himself, when he will have his own family. But he is not feeling ready to start a family just yet. He is too involved at the moment with the development of his career.

Nikos likes girls and flirting with them, but he did not have a long term relationship for awhile. The longest one was lasting for one and a half year, but, as he admits, he was not faithful then.

Nikos, due to the specifics of his work, has a chance to meet many girls in the club. They are coming to his dressing room.(He even had a relationship with one of this girls, as he confessed.) In his future wife he would like to have a combination of the external beauty and such inner qualities as honesty, politeness and maturity. In general he likes to talk to people (no matter a man or a woman it would be) about things which make a sence.
Georgos Liagas mentioned, that the way Nikos talks is displaying his intelligence (he said: ‘you are not talking as a person who did not finish a high school’)
Nikos said, that even though he did not get an education, his future children
will be educated people.
Georgos pointed out, that Nikos is a very successful singer, a star. But Nikos denied it, he does not see himself as a star. The real star for him is Michael Jackson.
He said some Christmas greetings and wishes, among which were health and happiness to all the people.
Mega TV Nikos Economopoulos Proino Mou Νίκος Οικονομόπουλος