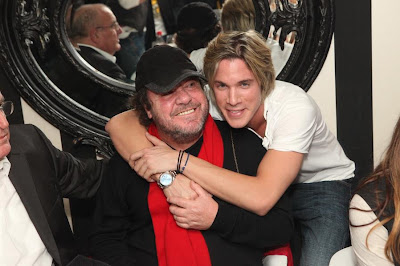 Nikos Economopoulos (Νίκος Οικονομόπουλος) came to stay. His last album managed to become double platinum at the period of time when the Greek song knows crisis like the rest of the Greek society. The presence of the big singer Giannis Parios at the well known hangout of Kolonaki has created the atmosphere of the Double Platinum Award there.
The favourite haunt of youth was packed long before Nikos Economopoulos arrived. The young singer was particularly moved by the presence of Giannis Parios, whom he thanked for his support and called him his "father".
There was Nikos’ collaborator of this season on stage Elli Kokkinou there, and, also, Mary Stamateri. 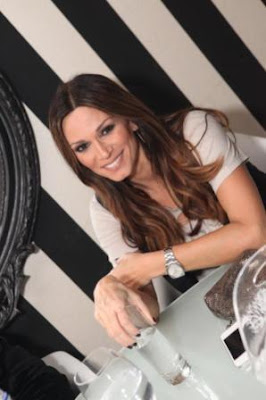 Among the popular figures there were George Sabanis - who has written some songs on the CD by Nikos Economopoulos, Patricia Milik Peristeri, Sannos Baltzi, Konstantinos Rigos, George Satsidis and many more.
During the ceremony, Nikos Economopoulos wholeheartedly thanked the public "for the support", as he said and added that because of not being that good with words, he prefers to speak with his songs! 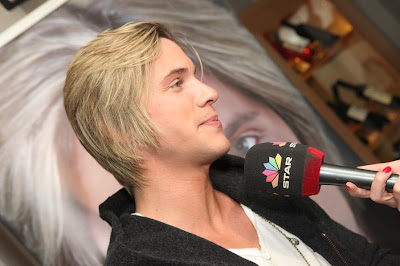