Filming of the new video clip by Nikos Economopoulos 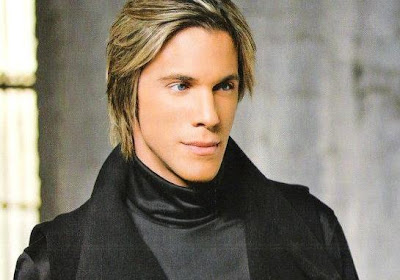 (Translation of the article by Boxtv.gr)

Nikos Economopoulos gives a vision to the first single from his new album «Θα ‘μαι εδώ» (I'll be here), which to be released on Monday, December 12 under the label of EMI. The song «Και τι έγινε» (So, what’s happened) is the first record of Nikos together with Phoebus and it has already climbed to the top of radio charts,. The video clip and the design of the CD cover are directed by Konstantinos Rigos.

The filming was happening at the Old Tannery at the Botanical and lasted until the early morning hours. According to the concept of the video clip Nikos Economopoulos is looking at an abandoned site at a ghost of a girl. Despite the cold and the long hours of filming Nikos showed his absolute professionalism and cooperated well with the director and the team. His costume was directed by Anna Zazia. 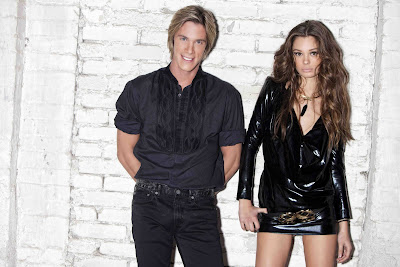