What goes without saying for Nikos Oikonomopoulos? 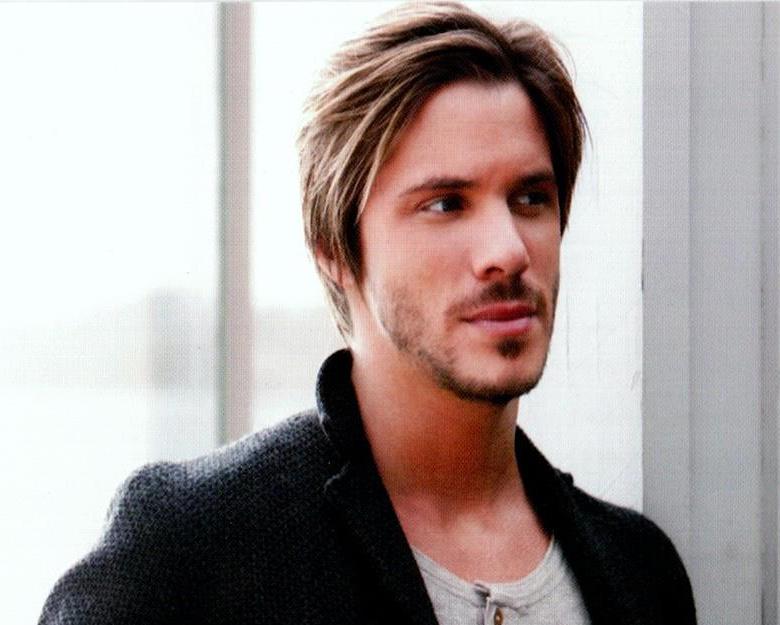 Just before to start his performances at Fix Live  in Thessaloniki with "Melisses" and Katerina Stikoudi, Nikos Oikonomopoulos spoke to 7 Days TV magazine and referred to such themes as his relationship with the audience, the perfect woman for him and the social networks.
Does he feel anxiety with the fact that several seasons he is the first name of the shows?

He replied: "My job has nothing to do with the tinsel like “who is pronounced as the first name”. What is important is to enjoy the program and meet people. This is enough for me. "

His great hit is called a “Εννοείται”  ( can be translated as “It goes without saying”) and Nikos reveals  what goes without saying in his life: "Respect, dignity and love for our fellow man. I think, nowadays, people lost dignity and respect.
People are  isolated and there is almost no social contact between them, only social networks...Nikos does not like to deal with them :”I like to get in touch with the people while I sing at the concerts. To see them, to hear them. Facebook, for example, I think, makes people more isolated. The real contact is lost and this is very bad "
Finally, regarding his personal life, he says: "I do not think the one needs to go out and talk about  personal life. Whether I am in relationship or not -  I think this is of nobody’s interest. I am glad that I have succeeded in my career so far, succeeded only because of my singing", - and reveals about the woman he would like to have next to him:" The great importance for me is the general character of the people. I wish a woman to have dignity and femininity. I am serious. Of course, the image counts in the first impression, but I do not stand on it. There are people who deserve so much more than others that happen to be good looking. "
Recently, in fact, the famous singer was awarded with the double platinum disc for his album "Εννοείται”.