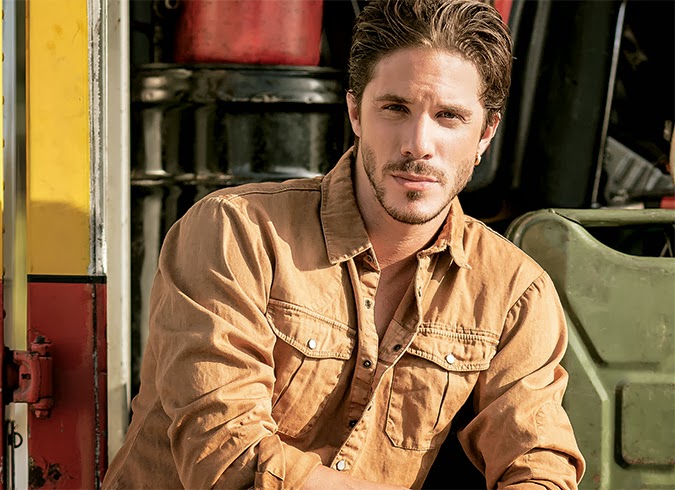 Nikos Economopoulos, Greek laika song star proved speaking to "People" magazine, he is as sincere in words as he is in his singing.

Low-key, simple and outspoken, the singer is consciously and completely given to his work. Though he loves speed in cars , he is observant making slow and steady steps.
in search of songs.
"From the age of six I wanted to be a singer. At that time I was thinking about football too, but the microphone won me.
Actually, people around me were saying that I have a good voice. All this was inside me, I felt it all lead me there. When I was around 17, I started to sing in public places, while still at school.  I was very mature child from the early age and was not afraid of anything. Everything I did completely on my own and it came out well " he says.

In the time when he started his professional music career, he dreamed to have his own songs to sing, to be signed under the label and to get known by people. The dream became a reality,  and now, a year before reaching his 30, Nikos has under his belt a number of platinum CDs and a history of successful collaborations on stage.
One wonders if the road in his journey was paved with rose petals or it was a path of thorns. "Not just  thorns, but sharp nails. My path is difficult, as in all the chores. There are many people working for 20 euros a day. And in our job things are not as as easy as they seem. Among other things, you're dealing with many people and you may not fit everybody, so we are forced to make compromises to balance things, "he explains.

He has to entertain the audience, but what happens when he is not in the good mood? "It has happened many times, I can tell you that last week I was not so good. This summer I did not feel rested, there was no chance to relax or to have  ten days to chill out, and I think it affected me. But when the audience expresses their love and applauds, something magical happens and I forget about the rest, "he says and his blue eyes lit up. 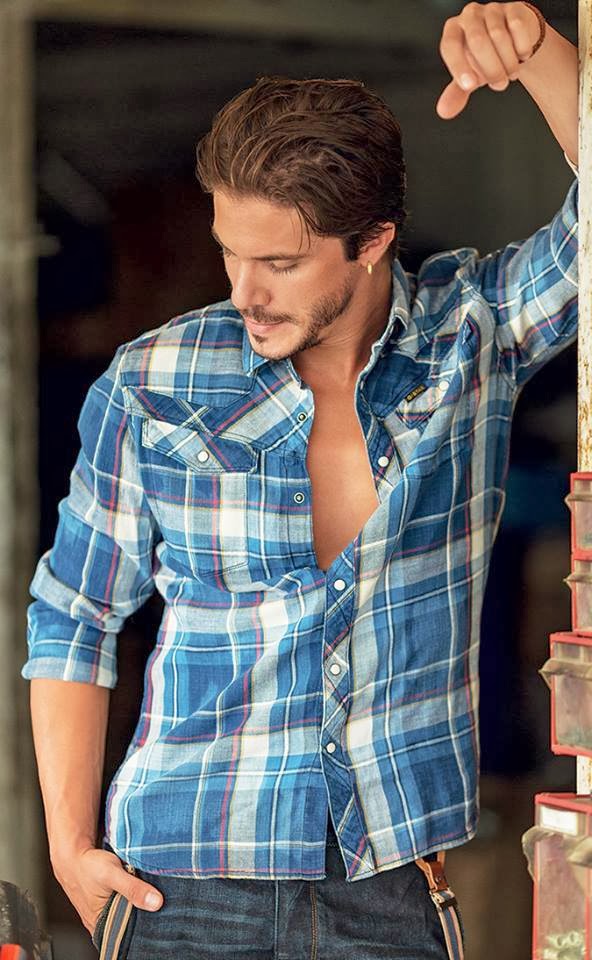 This period of time he is performing together  with Giannis  Ploutarchos in the nightclub “Thea”, while
recording his new cd. How does it works, when two popular laika names are involved in one programme?
'I have no problem with Giannis, each of us has written their own career path. I never had an issue with posters and all these things. The proof is that the place is full and thanks for that all these people who are always with us, "says Nikos.
Sensitive Cancer on a horoscope, he loves ballads and gives importance to the lyrics of the song
"I can not sing something that does not express the emotion,  it is the meaning of the song to bring a success "

'I wish there always to be people who can write good songs, because for me it is very important to leave behind something to be heard. It's my anxiety to find really good songs, because without them we are nothing. What is Economopoulos without a good song? ", he says candidly.

Is there some advice he had by artists with whom he has worked?

"Each collaboration was a new experience for me. But I give an adwise to myself. I can not hear something from someone else and can not believe in that.  My advice is: be real, authentic and do your job. Nothing else. Everything else is a waste of time. " 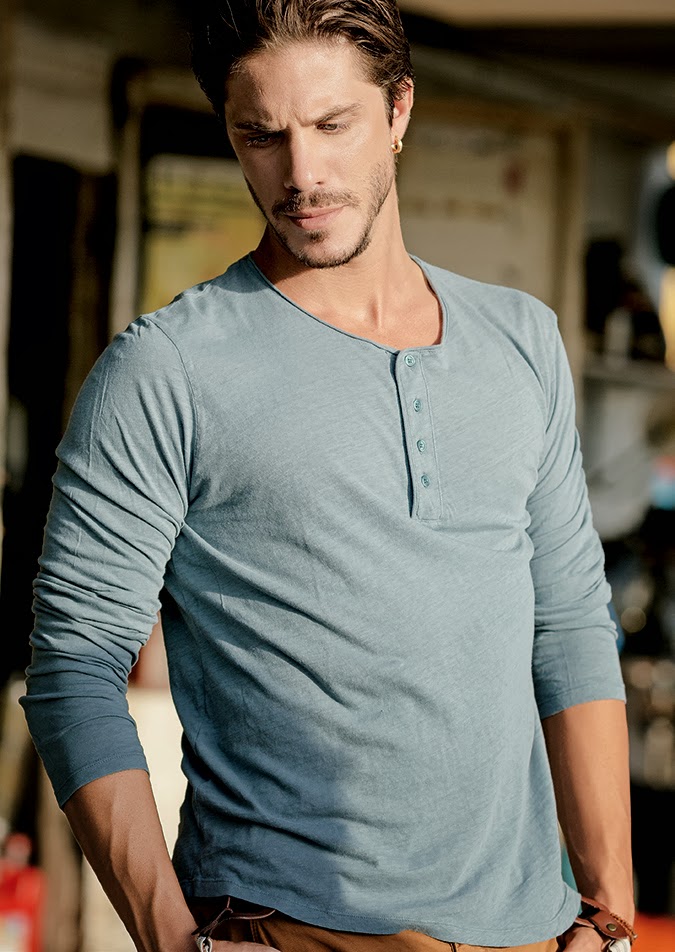 Nikos from the beginning of his professional path was keeping his personal life away from the limelight. He is rarely giving interviews and even more rarely is appearing on the television shows. "I am and I will be always outside of showbiz. We have a TV where some think it means something if to be there. For me these people mean nothing, the TV shows a lot of rubbish. This is the truth and I say it ... And I don't like to go out and get a shot with just anyone, so then they are considered to be my friend. "

"I am going out with my friends, very rarely go to the movies and go to eat. I have no particular preference, it can be anything: from a good restaurant till souvlaki. I like gatherings with my friends. They are simple, just for me, they are the most important and  making me happy, " he confesses.

His friends do not belong to the stardom, apart from some exceptions. "I have a friend from music life, I love him a lot, we are talking on the phone and have nice conversations - it is Nino. I see Giannis Parios as my friend, I work with him and he shares with me his huge experience, and Stamatis Gonidis, and Giannis Poulopoulos "

Next point of the discussion was Patra, where he was born and raised. "The place you come from is the umbilical cord that you can not cut ever. Recently my grandmother left us...the last period of time I was coming to Patra often to visit her, as she was ill. My grandmother raised me up and now I feel like I am lost and do not even want to find myself in Patra, but nevertheless, something pulls me there "he admits.

"When a person raises you up there are things inside you, that you can’t forget," he says about his grandmother, Maria.
What is the  first image that comes to mind from his life with her? "There are so many, I  grew up together with her!" He says and closes his eyes smiling, trying to recall a picture. "I remember when I was little and we were dancing on the table. Dancing with my grandmother and with my brother, Vasilis (he is one and a half year older), we danced on the table and my grandfather was clapping for us. My grandfather - I  lost him in 2006, " he recalls with nostalgia.

It was late July when the camera lens captured for the first time the singer with his partner, actress Vicky Kavoura. "I am very well in my personal life and I am very happy during this period of my life. The way I live now is very nice, "  he says with a smile.
Really, what is Nikos like  in the relationship?
"I am traditional. It should be a balance and a mutual respect within relationship"

As for whether he wishes to start his own family, he says frankly: "I'm not getting married, at least not anytime soon. But I think the destination of a man is to have a family and have children.
I want to start a family while I'm still young, I do not want to reach 40 to have children. I want to be young to enjoy it and I see them growing up.