Nikos Economopoulos and young stars constellation to perform in Crete! 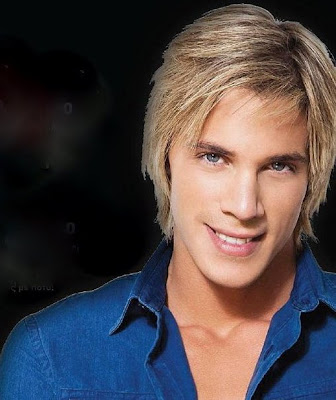 The most popular young “laika” singer Nikos Economopoulos for the second time is going to captivate Crete audience with his unique voice of rare beauty. His first big concerts on the island, which were happening two years ago, were a total success! This time the magnificent star is coming along with a constellation of young talents, the singers with big future. 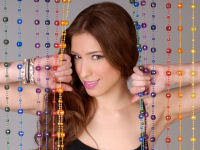 Antigone Psychrami, popular since her childhood performances alongside Dalaras with the song “Poppi”, just came back after her successful appearance at the international festival in Yalta “Crimea Music Fest” in September, 2011. 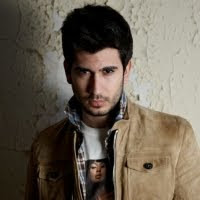 Georgos Xilouris is well known in Crete not only as a contestant of the Greek Idol loved by many, but also as a member of a very famous musical family of Crete musicians, the nephew of legendary Nikos Xilouris.

Half-English Karen Tamami became known after her Greek Idol 2011 appearance and was highly acclaimed by audience due to her unusual attractive voice.

Altogether the show promises to be a huge event in the musical life of Crete and, especially, two towns, where concerts will take place: Rethymno and Heraklion.